An excerpt from Chris Kalman's award winning book, "Dammed If You Don't"
Chris Kalman / November 30
Today we're sharing an excerpt from an award-winning book written by a longtime Alpinist contributor and former intern Chris Kalman and illustrated by Craig Muderlak. "Dammed If You Don't" is Kalman's third book and recently won the Mountain Fiction and Poetry category at the annual Banff Mountain Film and Book Festival. Book competition jury member Pete Takeda wrote: "Kalman's third book asks a very topical question: Can we love a place to death? Kalman answers this question with a spare quality that evokes a bit of James Salter. His portrayal of a lush, pristine Chilean valley is immediate and profound. His writing is peppered with the intimate details that also bring the characters, their foibles, and struggles to life. Their dilemmas soon become our dilemmas. Perhaps the best thing about 'Dammed If You Don't' are the plot twists, building to a final scenario that is plausible, disturbing, and strangely uplifting."

In the Wake
Katie Ives / November 23
Alpinist 76 is now available on newsstands in our online store. In this Sharp End essay, our editor-in-chief follows in the footsteps of Harvey Manning up real mountains in the Cascades after years of research to write a book about his imaginary peaks. As she climbs the classic South Face of the Tooth, she recounts his descriptions of formative experiences in 1947 that helped inspire his efforts to preserve the land from threats of timber and mining development. Seventy-four years after Manning's ascent, Ives strains her eyes through a haze of smoke to catch a glimpse of the range as Manning may have seen it. She writes: "While I trace more of Harvey's hikes, I also think of what it means to write about beloved and imperiled things: to cross the arched back of a glacier and feel how much it is both living and dying, its meltwater murmuring in hundreds of voices between the blue walls of crevasses. To walk through the green shadows of giant moss-strung trees that, one hot summer day, might burst into flame."
FEATURE ARCHIVES
REVIEW ARCHIVES 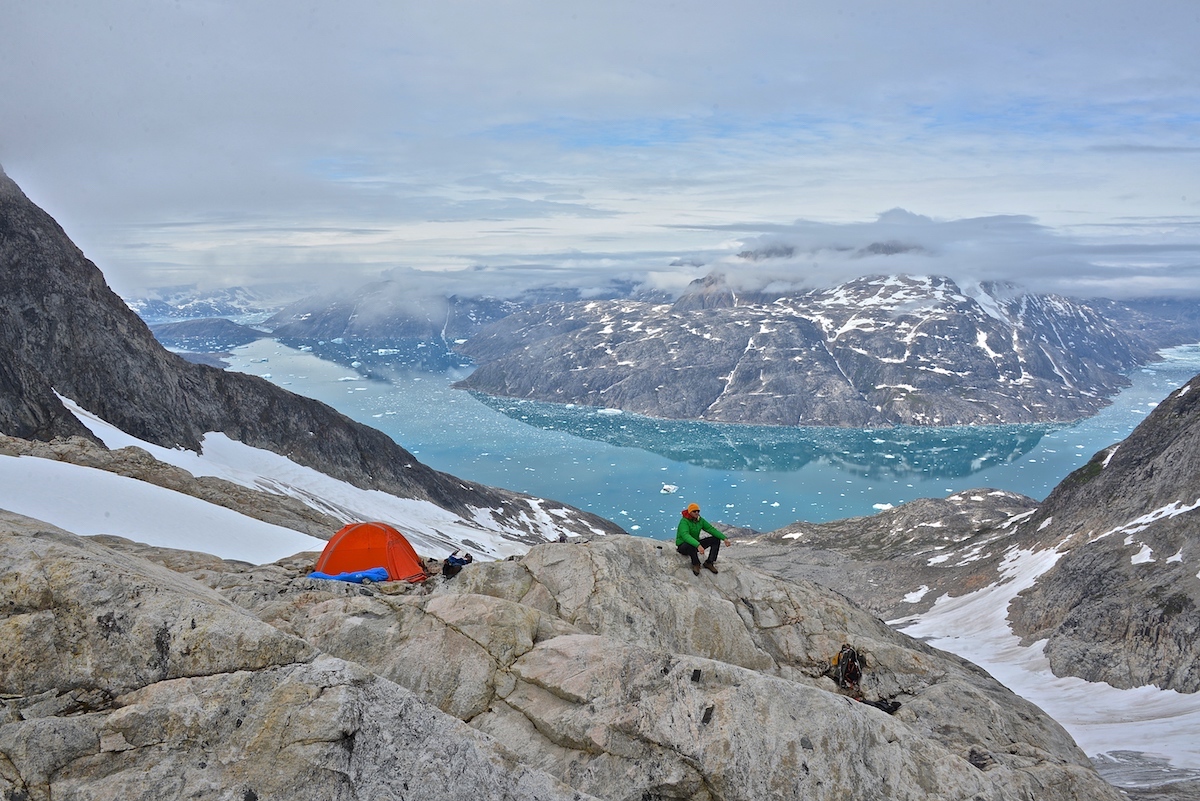 From March 19-25, 2017, Mike Libecki shared some stories and photos with the #AlpinistCommunityProject about an expedition to Greenland in 2015 to climb a remote, unclimbed peak, which he'd named the Polar Bear Fang after finding it on maps and reconnoitering the approach by boat on different trips through the years. He had tried to reach the Fang--which he is certain is in a never-before visited area--on several occasions, but he had been shut down nearly every time because of sea ice, and once because there were too many polar bears to get off the boat. On this last attempt, he'd planned to go alone, but that quickly changed. 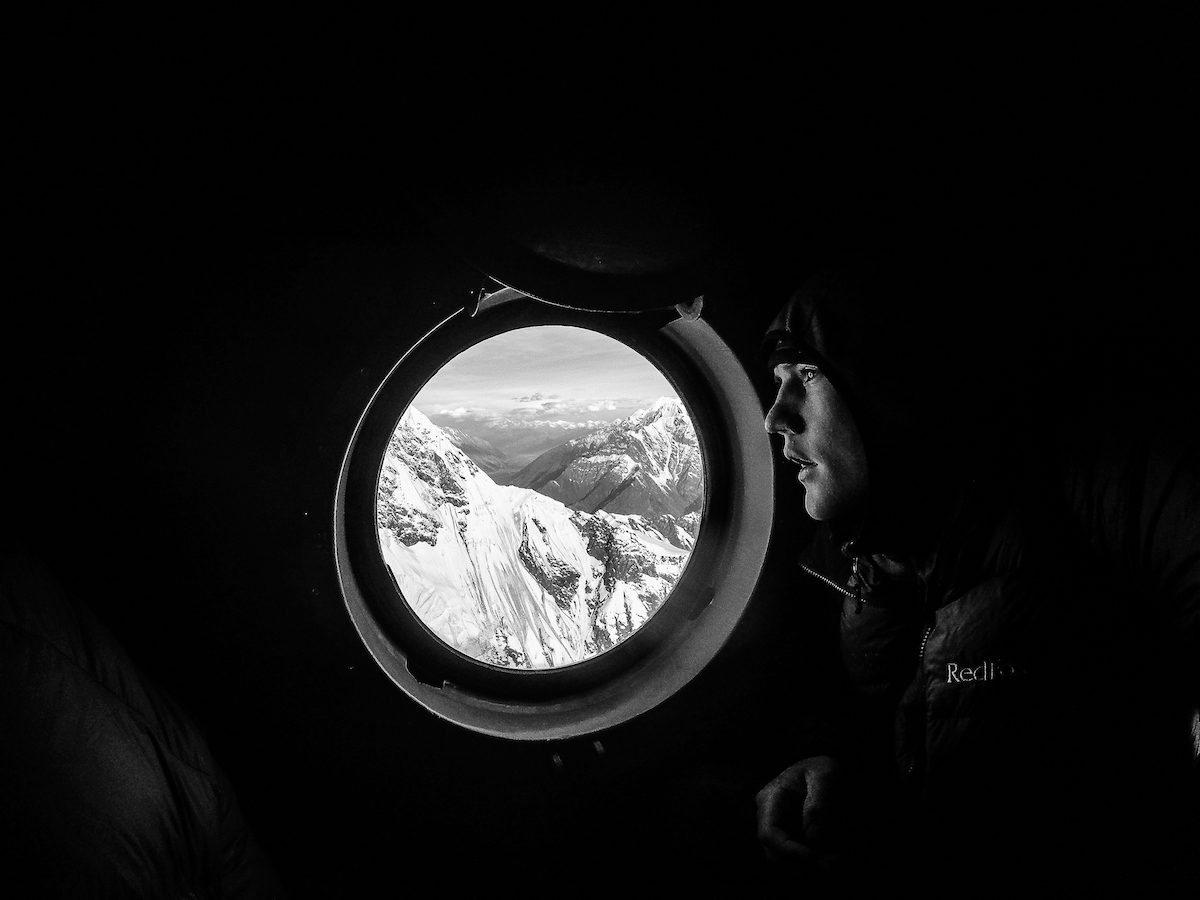 From October 1-6, 2018, Nina Glazunov-Neverov shared some stories and photos with the #AlpinistCommunityProject about the life of her husband Sergey Glazunov, who reached a historic highpoint with Alexander Gukov on the North Ridge of Latok I (7145m) in Pakistan. During their descent, on July 25, Sergey Glazunov fell to his death. He was only 26 years old. Gukov was subsequently stranded for a week at 6200 meters before he was rescued by a dramatic helicopter operation, flown by Pakistani pilots Major Qazi Muhammad Mazhar-ud-Din, Major Abid Rafique, Lieutenant Colonel Muhammad Anjum Rafique and Major Fakhar-e-Abbas. Sergey Glazunov had often climbed with his brother Evgeniy. Glazunov-Neverov said she may take some time before she pursues serious mountaineering again. "I want to continue Sergey's hobby but I need to think about this," she said. Meanwhile, she said that Evgeniy wants to keep supporting young mountaineers in memory of his brother. 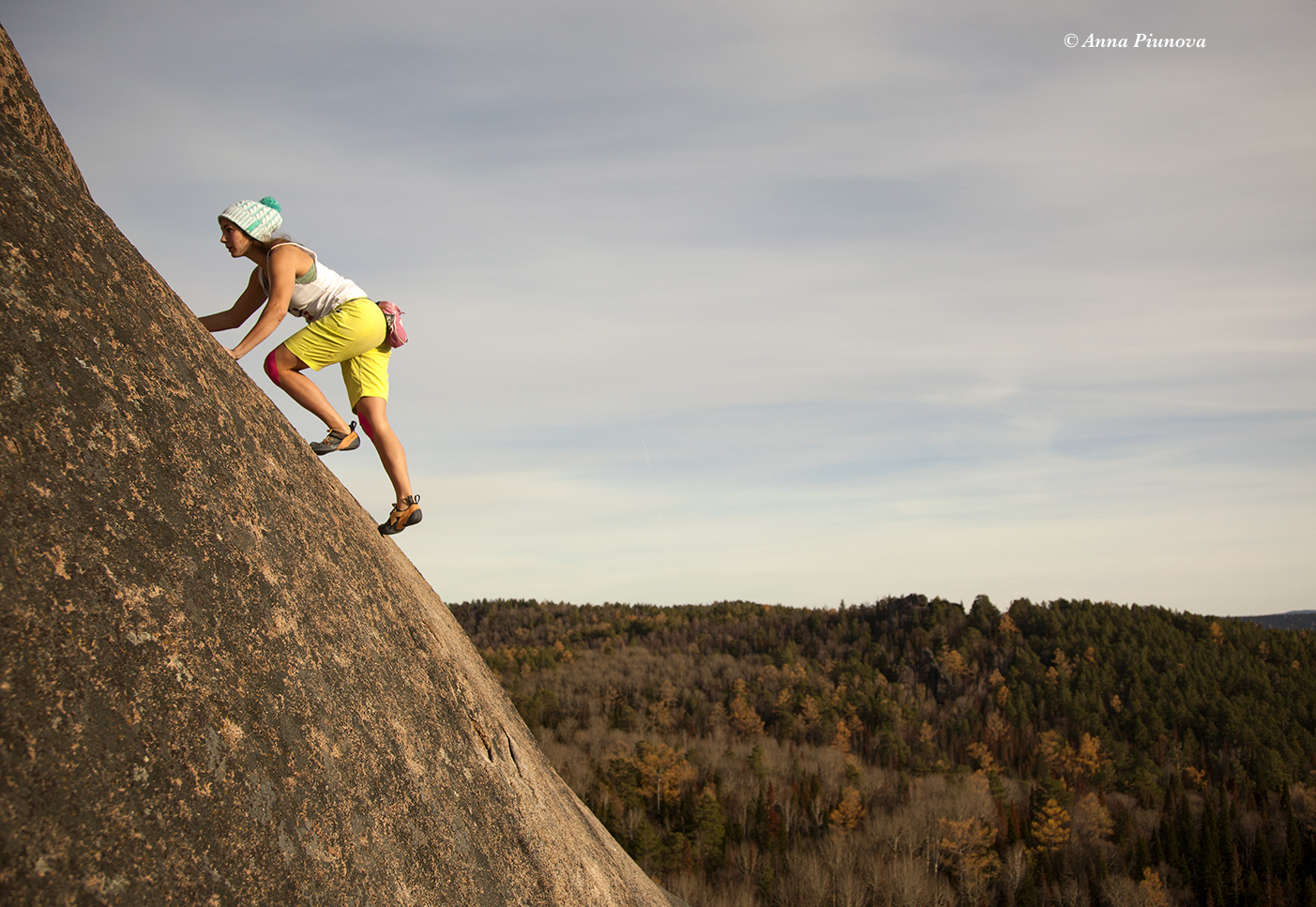 From October 16-22, 2016, Anna Piunova shared some stories and photos with the #AlpinistCommunityProject about some of her travels while working as the editor for Mountain.RU. Piunova recently helped coordinate a dramatic helicopter rescue for Alexander Gukov, who was stranded for a week at 6200 meters on the North Ridge of Latok I in Pakistan after his partner Sergey Glazunov fell to his death while rappelling. Anna lives in Moscow, Russia, and has edited Mountain.RU, the premier climbing website for Russian-language speakers, since 1999.